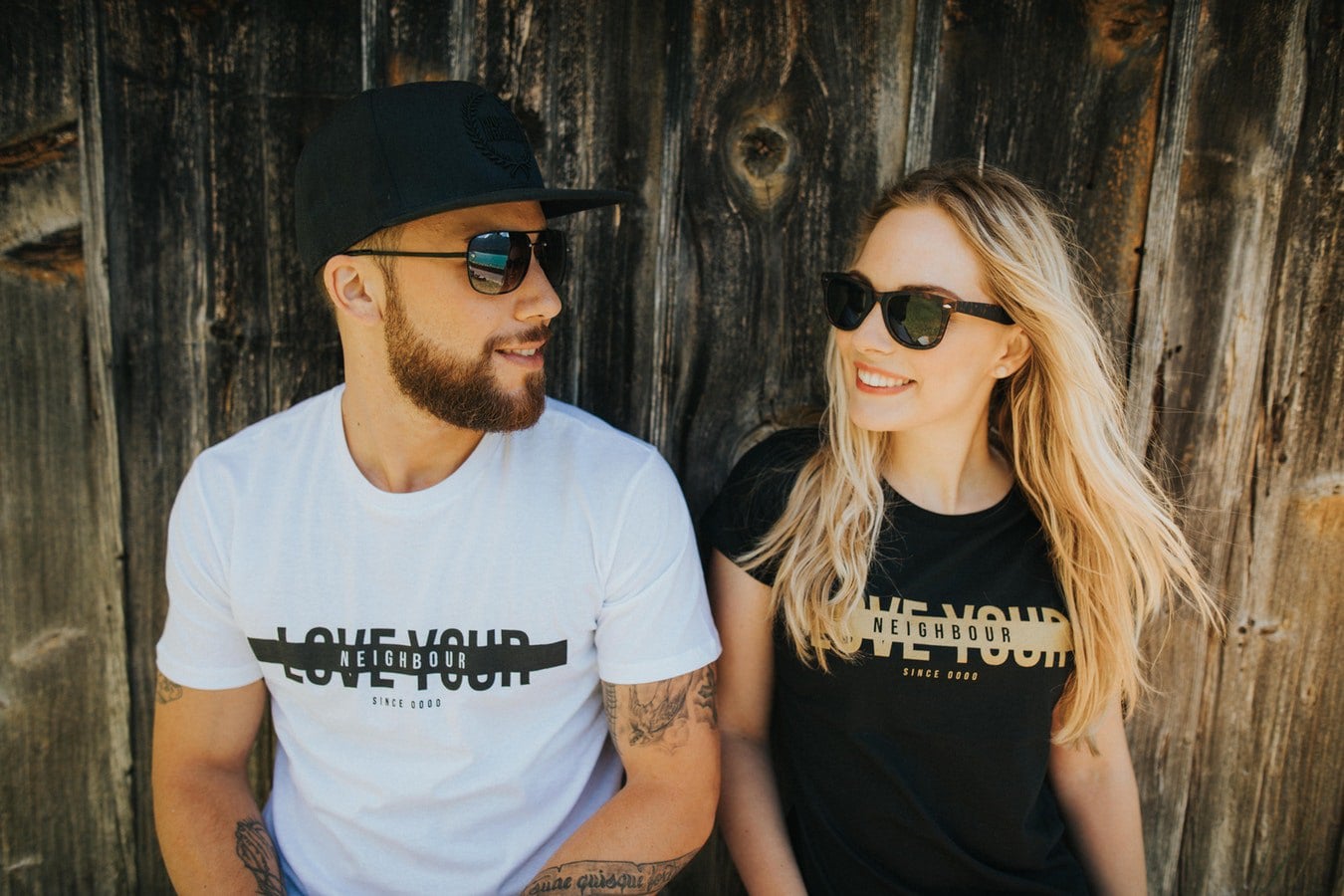 To be honest, I didn't like sportsmen, especially basketball players. They all looked like the hero of Brendan Fraser from Bedazzled. Now Maxim says I messed up basketball players with giraffes. Both are slow on the uptake. After all, he had to be persistent. Maxim had sent me several messages before I replied him. It took even more time for me to agree for the date with the guy who was only used to throwing the ball into the basket. Moreover, his language was kinda primitive that had only strengthened my attitude to basketball players. ‘Hey, babe’, some stupid smiles and so on… However, it was different every time. Finally, I started feeling curious for what he would send me next time.

BTW, he once told me that he signed up Denim not for dating girls. He was rather more interested in finding other sportsmen, especially basketball players, to chat with and new opportunities for his professional career. Nevertheless, chatting with girls has finally swallowed him up. Maxim had even tried to date some of them before he discovered my profile. He realized me to be his Ms Right and thus decided to send me tons of messages. Finally, we met for a coffee and started going out together. I’ve never thought it could become somewhat serious as Max appeared to be the same energetic person in reality as he was in chats or simply Mr Smile. (Once Max has read this passage he felt happy for not being called Mr Meme). He is always kidding me.

He was later invited to higher league. Not in St. Petersburg. You can guess where. I went to see him off as he asked me. For the last minute I realized I wouldn’t see him for a while, hugged and kissed him with tender. He was confused and asked why I did it at that moment and what we should do next. He even grabbed his bag and was about to leave the train to stay with me. That was the moment I realized what I meant for him as Max was ready to prefer me to his career!

Finally, he left. I didn’t move to his new place as I need to graduate first . However, we always spend weekends together unless he has a training or a game. I even sometimes attend his games, although generally prefer other activities for my spare time. I have no choice but to share my Mr Right with his career.

If you are interested in partnership with Denim or ready to propose new features for our service, please fill in the form below. Please, don’t fill it in if you are a Denim user and need technical support. Email us at support@denim-app.ru.

Please, do not fill it in if you are a Denim User and need help. Contact us at: support@denim-app.ru

Have an idea? Found an error? Have questions? Don't hesitate to contact us! Just fill in the form below.

We are glad that you found Denim interesting and ready to answer all your questions. For press representatives, please fill in the form below. Please, don’t fill it in if you are a Denim user and need technical support. Email us at support@denim-app.ru.